The Morris Register is planning to put on a big 60th birthday event at Thorseby Hall in Nottinghamshire on 7-9 August next year – and is hoping to reunite present and former members too.

Harry Edwards and Roy Chesney founded the organisation in 1959 as the Morris Eight Tourer Club, but only officially launched it in 1960.  Now according to club Chairman John Ford an appeal has been launched requesting that old patrons get back in touch:

‘We still have people who have been with us since the 1960s and would love to hear from people who were among the membership years ago and haven’t been involved with the club for a long time.’

The register which caters for all Morris vehicles designed before 1940 is reporting steadily growing membership thanks to an increased in social media presence.  It now stands at around 2200, which John described as ‘great news for the club’. 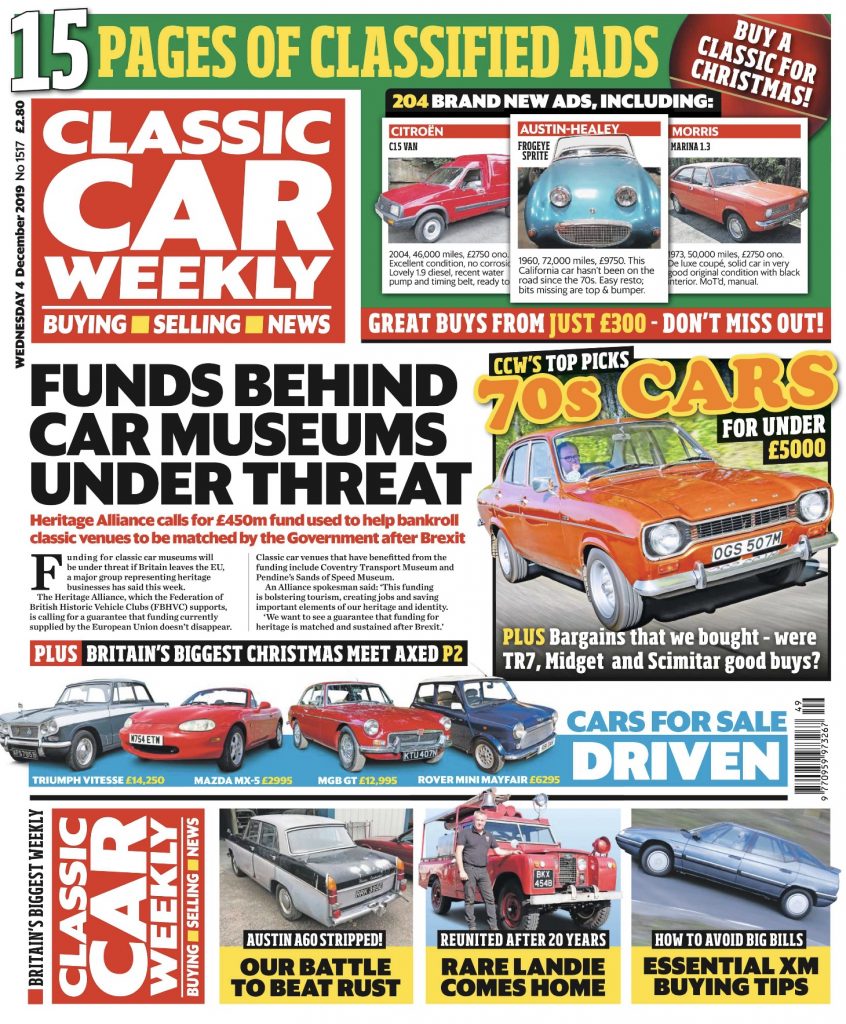